Skip to content
My name is Peter Street, I am a national and international poet /writer. I am a Royal Literary Fund recipient. Thirty years I’ve been a professional writer, and in those years, I have produced and published four books of poetry, one memoir, short stories and a novella.  I have been a tutor and writer in residence with the BBC Greater Manchester Radio, H.M.P. Hindley Y.O.I. The Windows Community Arts Project and the Greater Manchester Health Authority.
I am a sharp observer of both the natural and human world. According to James Morrison, Guardian Newspaper, I am an “itinerant autodidact.”
Everything about me is intact – I only fall apart if I try not to be autistic
I am autistic and nocturnal epilepsy combined. I am half Irish half Spanish. Mum, at best, wanted me to be a Jesuit priest.  At worst a parish priest. I became a gravedigger and exhumer. My life, at times, has been brutal and turbulent, but mostly it has been beautiful and exciting. My autism has made me who I am.

“After 20 minutes, it becomes clear that Street has the most astonishing life story of anyone I have ever interviewed.”John Harris, Guardian Newspaper

1976, this was me, a highly qualified Arborist while in my first life.

Dove Tales Adviser Peter Street was diagnosed with autism six years ago. At 70, Street believes his incredible life is in large part thanks to his autism. A qualified Arboriculturist and environmentalist who writes on Green issues, his book Trees Will Be Trees was published with Shoestring Press. He launched his last book, Listening to The Dark, at the Albuquerque Lit Festival, where he appeared during a tour of Midwest America funded by Professor Fred Whitehead, retired. Preeta Press published his memoir: Hidden Depths: Life and Loves of A Young Gravedigger. Street was recently interviewed with the BBC “1800 Seconds on Autism” and Readers Digest interviewed him about his work as someone with five successful poetry books with an international readership. John Harris, in his Guardian Weekend stated, “Peter Street was the most interesting person I have ever interviewed.”

Even when Street writes of the wars of men, a strong current of the natural runs through his poetry. Below, are two poems previously published in Thumbing From Lipik to Pakrac, by Waterloo Press.

1976, this was me, a highly qualified Arborist while in my first life. 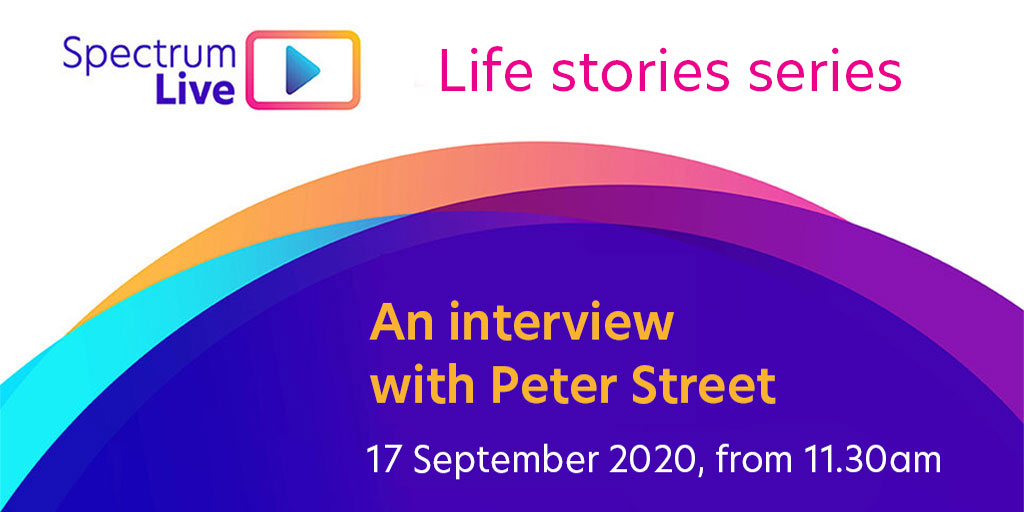